Lotus Mehndi Design: Hai friends welcome to our post. Lotus Mehndi designs are among the most popular and often used motifs in mehndi designs for both the hands and the foot. Lotus motifs not only add an auspicious and divine element to mehndi, but they also look stunningly beautiful. The ever-so-classic lotus motifs offer the ideal dash of traditionalism and edge, whether as a single large motif or as an accent to the overall design.

We gathered some captivating and greatest lotus mehndi designs for feet and hands and produced this beautiful blog out of our undying love for mehndi and the attractive aesthetics of lotuses. These stunning designs are ideal for both brides and bridesmaids, and you will fall in love with them. Pick your favorites! 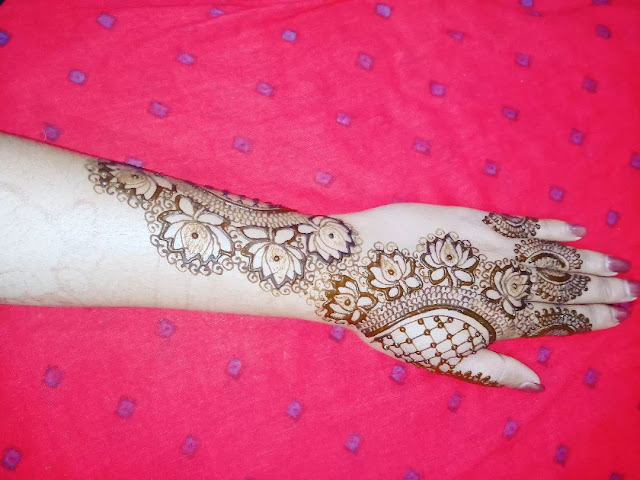 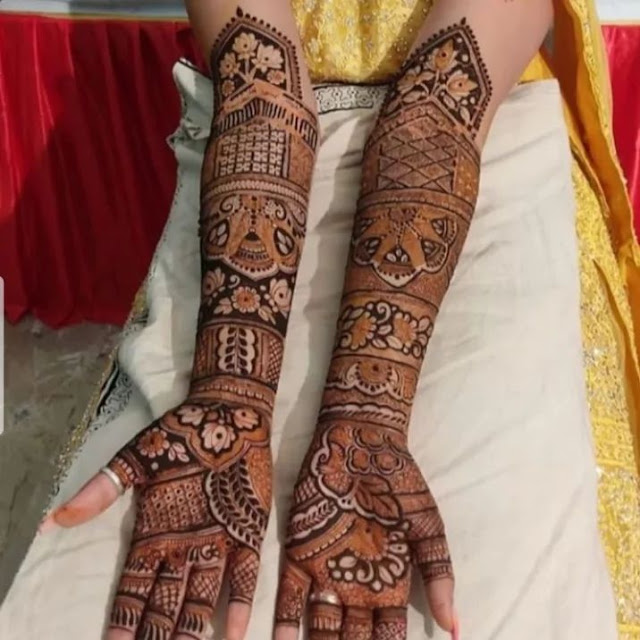