Groom Mehndi Design: Hello everyone welcome to our blog. You're probably wondering, after reading the title of this post, if grooms actually care about having mehndi on their hands. The startling fact is that they do. We may believe that mehndi is a strange concept for males, but the reality is that modern-day grooms enjoy mehndi ceremonies and enjoy having mehndi on their hands. Unlike brides, grooms prefer fuss-free and simple mehndi designs that can be drawn fast. They don't have the patience to wait for hours, and they aren't fans of sophisticated Groom mehndi design for hands.

One of the oldest Indian rituals is to apply mehndi to the bride and groom before the wedding. This traditional ceremony includes an intricate application of mehndi designs on the hands and feet of the bride and groom, as applying mehndi is considered a good omen. Mehndi is a medicinal plant that is often thought to be incredibly useful. Now let's see the Groom mehndi design.

There's no need to be concerned if you haven't settled on a mehndi design for your wedding reception. We have compiled a list of fuss-free and bodacious groom mehndi designs for grooms that are not over-the-top but will undoubtedly enhance your appearance. Let's get started, grooms! 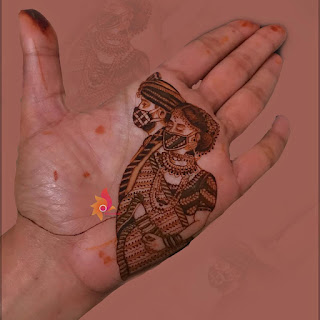 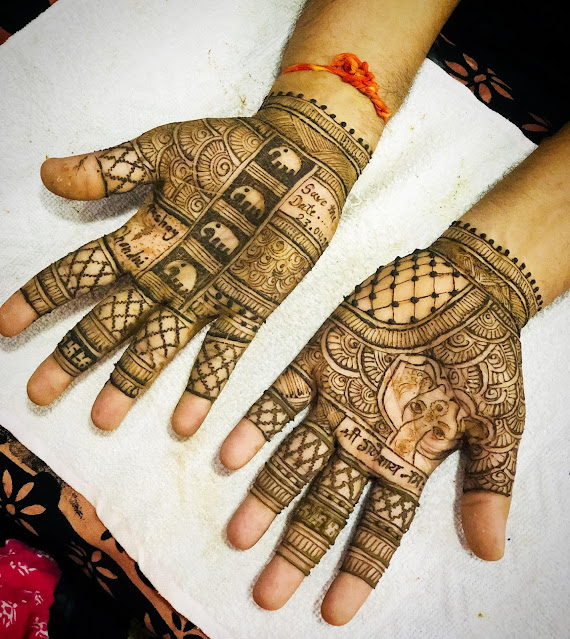